Turn Your Meltdown into a Growth Experience 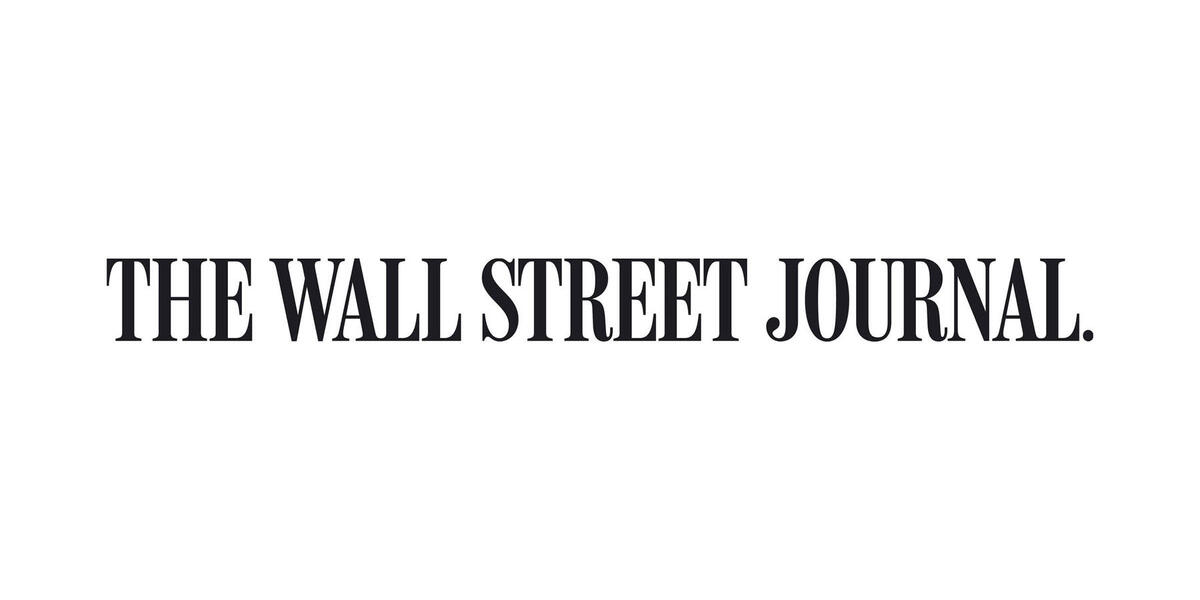 Dr. Maru Torres-Gregory is among several experts who shared strategies and tips with Bonds columnist Elizabeth Bernstein about “The Art of the Pandemic Meltdown.”

Read the article in The Wall Street Journal

The Art of the Pandemic Meltdown

Under stress from every front, we’re having more meltdowns. Here’s how to lose it the right way.

Preston Woodruff held it together for months during the pandemic — working in his garden and making musical instruments in his workshop, sharing meals with his daughter, and walking in the woods behind his home.

Then a sneeze sent him over the edge.

Mr. Woodruff was sleeping soundly when he woke to an uncomfortable feeling in his nose. He rolled over and reached for the box of tissues he keeps on his nightstand. None peeked up from the top. He tried — and tried — to dig one out. The entire wad remained tightly wound.

So Mr. Preston did something uncharacteristic: He grabbed the box in a rage, crushed it in his hands, and flung it at the far wall of his bedroom. Alone in the dark, he slammed his head back on the pillow and swore.

Welcome to the Pandemic Meltdown. Have you had yours yet?

It’s what happens after you’ve held it together for all these turbulent months — through a pandemic and quarantine, working from home and home schooling, civil unrest and divisive public discourse. And then something seemingly small happens and suddenly you’re screaming alone in your car or sobbing to your dog.

People lost control of their emotions before 2020, of course. But we’re doing it a whole lot more now because of our sustained levels of stress, anger and fear.

Think you’ve never had a meltdown? Think again. Although we typically expect meltdowns to look like the adult version of a toddler’s tantrum, psychologists say they can manifest in different ways: Crying. Rage. Silence or an emotional shut down. “Often, people don’t identify with the word ‘meltdown’ because of the stigma of having a mental-health crisis,” says Amanda Luterman, a licensed psychotherapist in Montreal. “They will just say they are having a really horrible day.”

What most meltdowns have in common is a loss of emotional control and a sense of helplessness. They occur when we no longer have the emotional resources to deal with our stress. And they’re typically triggered by something small and unanticipated — a stubbed toe, a spill on our shirt, or (for me recently) a broken backspace key on the laptop.

Yet meltdowns have an upside. They allow us to release tension. And once we do that, we can think more clearly, because we’re no longer spending all our energy trying to hold it together. “A meltdown is the body’s natural mechanism to let go, to cleanse itself of painful emotions,” says Tal Ben-Shahar, a psychologist who specializes in the science of happiness. “It lets us reset.”

Not all meltdowns are created equal. Bad ones happen too often, interfere with our life, hurt people around us or leave us feeling worse than before. Good ones are rare, ideally happen when we’re alone, and leave us feeling better.

To have a productive meltdown, experts say we should accept it.

We need to identify what will make us feel better — and explain this to others. We should be careful to minimize the negative effects, and explore the meaning afterward.

Mr. Woodruff, of the tissue tantrum, has minor meltdowns several times a week nowadays. He says he’s careful to take his frustration out on inanimate objects — throwing a piece of wood across his workshop or slamming silverware into the dishwasher when it won’t load properly. He sometimes plans his emotional purges in advance: When he replaced his wonky computer a while back, he carried the machine out to his fire pit, destroyed it with a sledgehammer, and set it on fire.

But Mr. Woodruff makes sure to keep his outbursts brief. “It’s wasted energy and wasted time to focus too long on the hostility of the moment,” he says. “I let it out and then I have an immediate feeling of relief.”

Mike Veny was walking to his truck one recent afternoon, looking forward to going to the gym, when he received an email from a colleague stating that some information he needed for a project wasn't available. Immediately, his stomach “dropped like an elevator.” He began stomping down the street, ranting about a growing list of complaints: a co-worker who annoyed him, the state of the country, how his dad hadn’t called him all week.

“It was like going down a rabbit hole in Alice in Wonderland,” says Mr. Veny, 41, who lives in Queens, N.Y., and owns a company that provides mental-wellness and diversity training for corporations. “It spiraled faster and faster until things felt 10,000 times worse than they really were.”

Luckily, Mr. Veny has a plan for meltdowns, which he says have come more frequently recently. This time, he paused to collect himself, then got in his truck and drove to the gym. He sat in the parking lot for 20 minutes and thought about the answers to three questions: “What do I feel?” (Anger, but also sadness at losing work and fear of whether he would get Covid by going to the gym.) “Where do I feel it?” (In his chest and stomach.) “What do I need now?” (Time to feel his emotions.)

Next, he went into the gym. It was “leg day,” so each time he pushed the weights forward with his feet he visualized himself pushing his negative energy out. The music was loud and he cursed while he worked out. When he got home, he also did yoga, which he says helps him let go of his emotions.

“I felt free of whatever it was that had been cooking up inside me,” he says. “I felt like I was in control again, like I had taken my power back.” 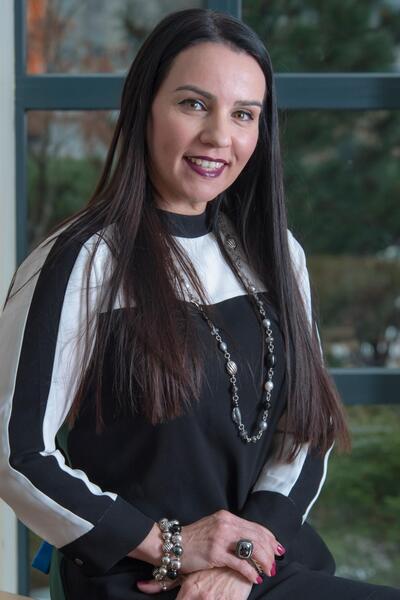