The Couple and Family Development Research Lab aims to understand and improve the developmental course of couple and family functioning.

There are three projects housed within the Couple & Family Development Lab. Each project has its own team.

There are positions open for:

Weekly meetings include discussions of team project logistics and didactics. Professional development and mentoring is enthusiastically provided as desired. 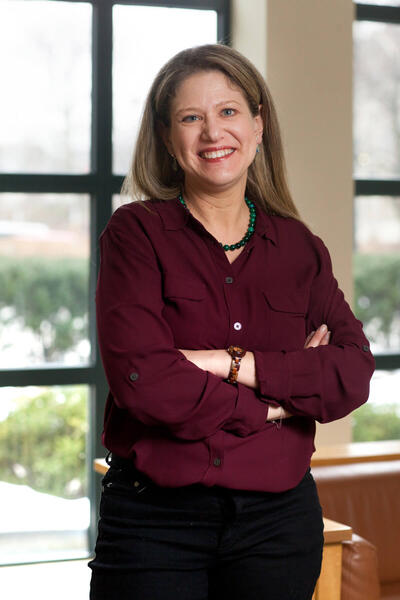 The Violence Intervention Project is a national, empirically supported effort to significantly and dramatically reduce intimate partner violence and sexual misconduct. We are disseminating and evaluating an effective intervention for reducing domestic violence for men court-mandated to treatment​. We adapted the Acceptance and Commitment Therapy (ACT) model to target intimate partner violence (IPV)​, resulting in a 24-week group intervention called ACTV.

Two RCTs have been completed, demonstrating that ACTV significantly reduces physical, psychological and sexual aggression pre- to post-treatment (whereas standard treatment did not yield change) and reduces one-year recidivism in half compared to the standard treatment​. Iowa became the first state to disseminate ACTV as a statewide, court-mandated, empirically supported intervention for IPV​, and other states and countries are now following suit. 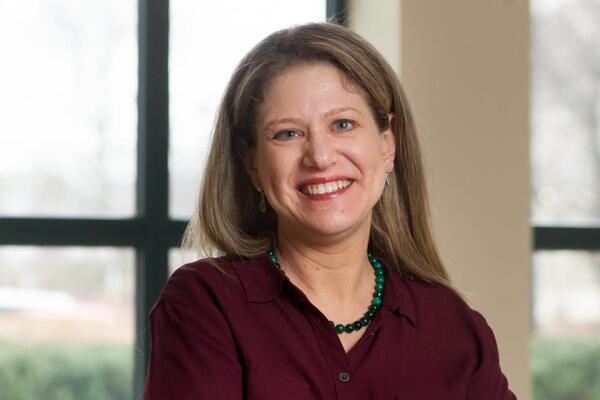 We are now working to replicate and extend the results of the RCTs in several states and countries. We are also conducting longer term follow-ups with study participants and testing the active mechanisms of change in our intervention. Finally, we will be assessing the indirect benefits for victims and children still living with the treated offenders. In addition, we are piloting two adaptations of our intervention: one for adolescent boys in juvenile detention, and one for college students who engage in sexual misconduct.

Depending on your interests and career trajectories, team members (including grad students and post-docs) will have the opportunity to learn Acceptance and Commitment Therapy, run treatment groups or supervise those running groups and/or analyze and write-up results for first- or co-authored presentations and publications.

Historically, couple prediction models and prevention programs target conflict resolution and communication skills almost exclusively. These models only predict a small proportion of the variance​ and prevention programs are marginally effective. Through this project, we developed and validated the Relationship Quality Interview (RQI) to assess five different domains of couple functioning: emotional intimacy​, partner support, sexuality, respect and acceptance and conflict management. Clinicians conduct semi-structured interviews yielding interviewers' scores of the quality of couple functioning on each domain. Through a series of multi-wave longitudinal studies, we found that different domains of couple functioning at the time of marriage predict different relationship satisfaction trajectories for men versus women, and for couples in community versus clinical samples, suggesting that different couples need help with different types of relationship skills to prevent dysfunction.

We are now translating the content of each domain in the RQI into three-hour skills workshops for couples. We will be conducting feasibility and pilot testing of this novel prevention program in which couples are administered the RQI, given feedback on their strengths and limitations, offered the workshops relevant to their specific needs and then followed longitudinally to assess outcomes.

We are currently seeking couples to participate in a Couples Prevention Pilot Study. If you or someone you know would be interested in participating in this paid, online research study, please click here.

Depending on your interests and career trajectories, team members (including grad students and post-docs) will have the opportunity to administer and score semi-structured clinical interviews, conduct couple feedback sessions, run couple intervention groups and/or analyze and write-up results for first- or co-authored presentations and publications.

Existing research samples and efficacy testing of interventions have predominantly comprised White, non-Latinx, middle-class, heterosexual, married couples. Nevertheless, the models and interventions developed have been applied to families who are not represented in our published knowledge. The purpose of this project is to determine whether and how to adapt our models and interventions for couples who do not fit into this narrow population. Our goal is to offer culturally competent, tailored interventions for a diverse range of couples at all stages of relationship development​.

We have already begun a study with couples who identify at Latinx/Hispanic. Couples are assessed annually and we are in Year three of this five-year project. Through questionnaires and clinical interviews, couples are asked about familism, machismo, marianismo, acculturation, religiosity and discrimination. Participant-based research approaches are integrated.

We will be starting a new study with LGBTQIA+ couples in Fall 2018. Couples will complete questionnaires and clinical interviews (the RQI). Qualitative and quantitative data are collected and couples are assessed annually over the early years of their relationships.

Depending on your interests and career trajectories, team members (including grad students and post-docs) will have the opportunity to administer and score semi-structured clinical interviews and/or analyze and write-up results for first- or co-authored presentations and publications.

Lawrence, E. (May, 2017). IF it IS broke, why not fix it? Invited talk at the Departamento de Psicologia, Universidad de los Andes, Colombia.

Lawrence, E. (March, 2013). If it IS broke, why NOT fix it? Development and quasi-randomized clinical trial of a statewide, evidence-based intervention for intimate partner violence. Invited colloquium presented at the Department of Psychology, University of Iowa, Iowa City, IA.