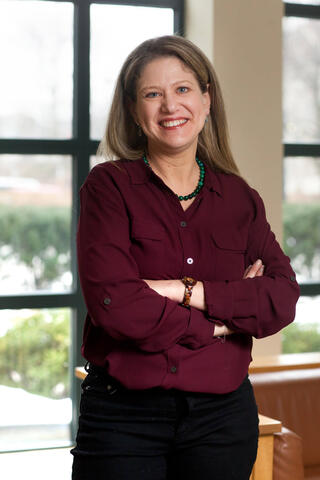 Dr. Erika Lawrence is the Director of Translational Science at The Family Institute at Northwestern University, and is a professor and licensed clinical psychologist. She received her B.A. in Psychology at Emory University, and conducted research under the direction of Professor K. Daniel O'Leary at SUNY Stony Brook. She went on to complete and her M.A. and Ph.D. in clinical psychology at UCLA under the mentorship of Professors Thomas Bradbury and Andrew Christensen, and her clinical psychology internship at the UCLA Neuropsychiatric Institute and Hospital. Her past academic positions include tenure-track and tenured professorships at the University of Iowa and the University of Arizona, prior to joining The Family Institute. Her work has been funded by the DOJ, NIMH, NICHD and the CDC.

Dr. Lawrence's work has provided at least three significant contributions to the field. First, in collaboration with a strong team of graduate and undergraduate research assistants, including Amie Zarling, she has adapted Acceptance and Commitment Therapy in a group format to successfully treat domestic violence. She and her lab were pioneers in the field in applying and adapting this treatment model to this pervasive and destructive social problem. While conducting her treatment studies in this area, she and her team demonstrated that they were able to implement it statewide and still remain effective at reducing IPV when working with a variety of agencies and communities. Thus, her work in this area is particularly innovative and impressive in its level of community engagement and ability to apply relationship science to a social problem where it is sorely needed. Dr. Lawrence is expanding her group IPV intervention nationwide and in Colombia. She has paired with a leading university in Bogota and trained a team there to start offering her intervention to a wide community of men convicted of IPV. Dr. Lawrence received the Distinguished Contribution to Family Psychology Award from the American Psychology Association's Society for Couple and Family Psychology (Division 43) for her pioneering intervention. The Pew Institute also honored her intervention for being the only IPV intervention that is both empirically effective and cost-effective, and it was featured on NPR Marketplace as an example of a program that are both effective at reducing target behavior and are cost-effective.

Dr. Lawrence's second contribution to the field was in the development of the Relationship Quality Interview (RQI), which is the first fully psychometrically validated interview. Through the RQI, she operationalized relationship concepts in a flexible manner that allows the field to explore constructs such as communication, conflict, support, intimacy, sex, leisure time and decision making in a more nuanced manner than is typical in self-report or behavioral observation. The interview allows researchers to address these constructs in a richer way by collecting multiple examples of the different domains across six months, so that is it less of a "snapshot" of couple interaction and more of a multi-dimensional tapestry. The interviewer then makes objective ratings about the quality of the functioning in each domain. The flexibility of the RQI also suggests that the interview also might have utility for practice as well as research. Therapists can tailor their interventions to the couple levels of functioning in these various domains.

Dr. Lawrence considers one of her greatest contributions to be her commitment to mentoring future family psychologists, both through her own students and in her interactions with junior faculty and post-doctoral associates, thus ensuring the continuity and quality of couple and family psychology. She has pursued this goal through exceptional service to our field by first serving as Vice President of Science for APA’s Division 43: Society for Couple and Family Psychology for two terms, and then as President of this Society, after which she was given the Division 43 Distinguished Service Award for her work in this role. She also has served as a Co-President of the ABCT Couple Research and Therapy Special Interest Group.

Dr. Lawrence's work represents her deep motivation to improve couple and family psychology with regards to dissemination and implementation. This interest forms the cornerstone of her new job as Director of Translational Science at The Family Institute at Northwestern University. She believes it is critical to train people in the appropriate methods and stage models for effective program development and implementation, and she will be at the forefront of this work in her new role at The Family Institute.

Past and Present Editorial Board Appointments:

How to Get Started

I am in my third decade working with individuals and couples as a clinical psychologist. Empathy, compassion and trust are central to my work with my clients. I adopt a number of different perspectives and approaches, depending on what will best help each client address their individual and relationship issues. 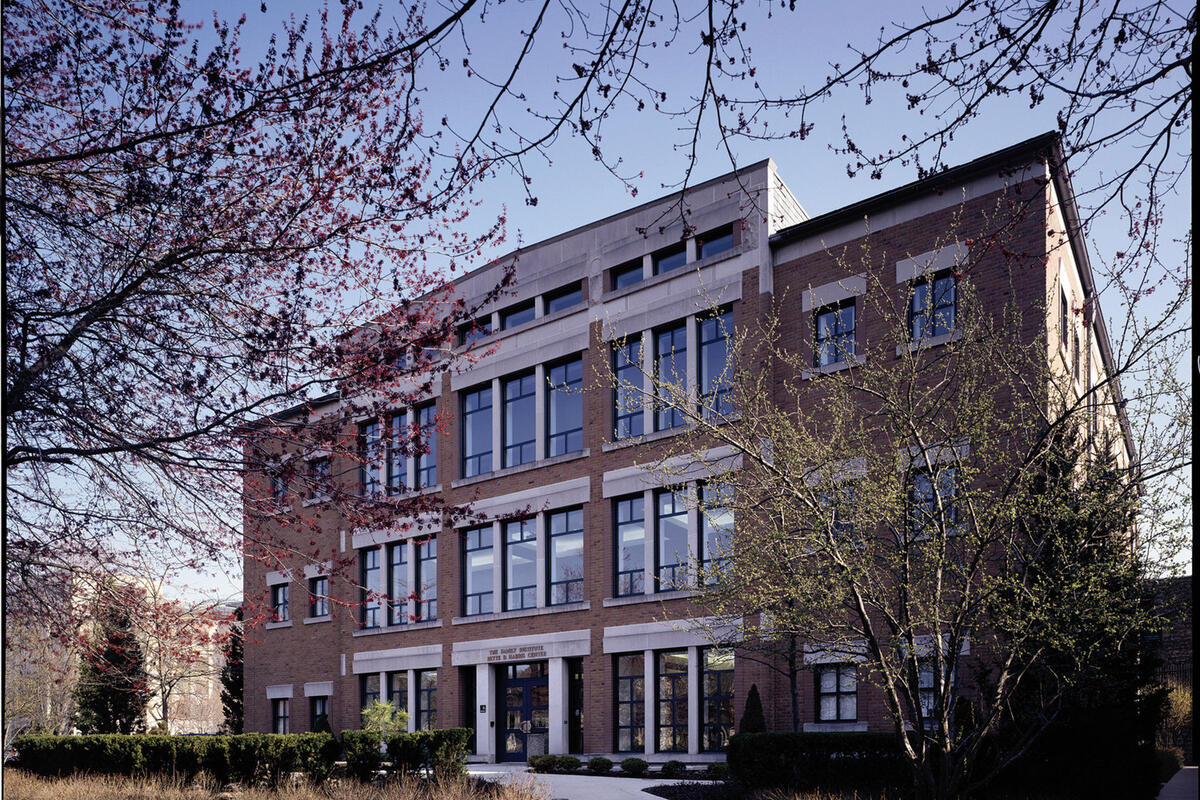 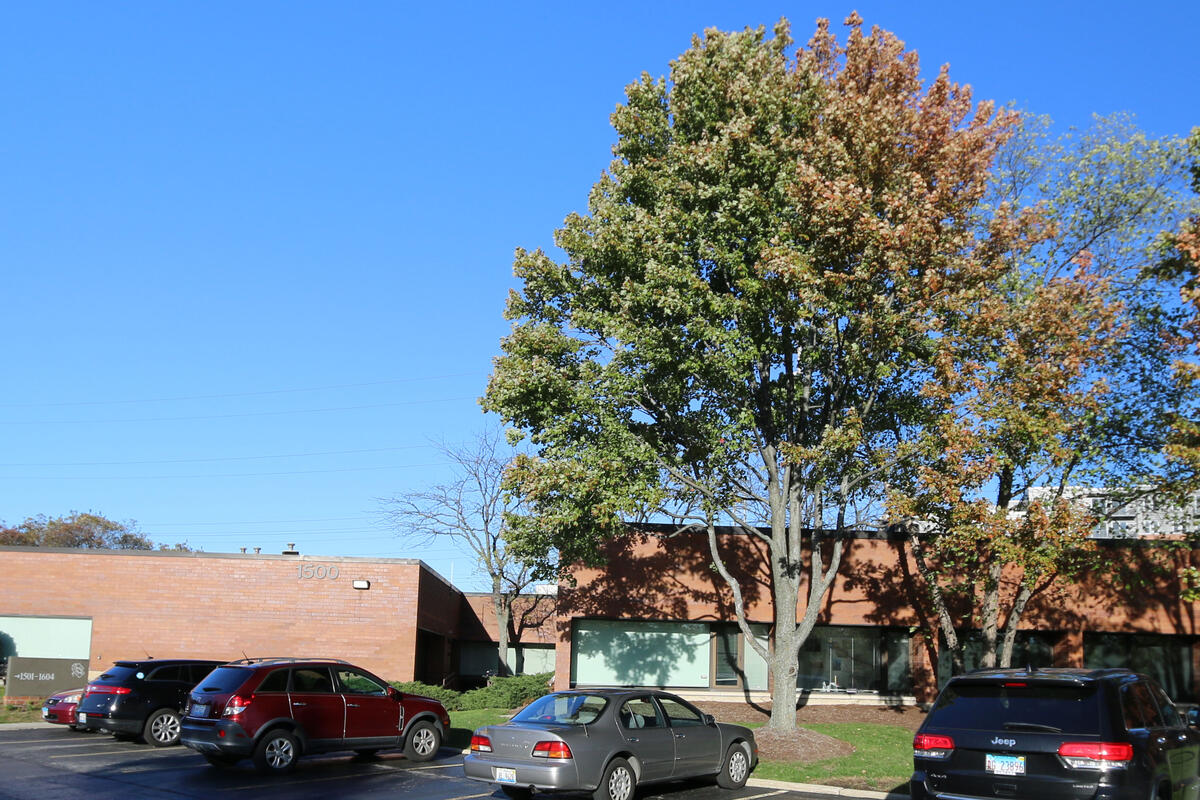 How to set healthy boundaries in a relationship
END_OF_DOCUMENT_TOKEN_TO_BE_REPLACED

© 2019 The Family Institute at Northwestern University