Nearly Half of Americans Report Being Lonely. Children and Adolescents Are No Exception.

My grandson, age seven, plays the videogame Minecraft every night at 6:30 with a friend. They play online, each at home in front of their respective screens. There are occasional in-person play dates, but those are rare. When I first heard about the Minecraft routine, I considered it a wonderful way of engaging with a pal, especially during the pandemic. Lately, I’m not so sure how wonderful it is.

Increases in youth loneliness have been documented in the years prior to the pandemic, going back to 2012. Researchers have been trying to make sense of these data; there’s no definitive explanation of any single cause. But there is consensus that a likely culprit is the internet: young people “hanging out” with their friends online — playing videogames, exchanging texts, “communicating” via social media — rather than in face-to-face (or voice-to-voice via telephone) interactions.

Screen habits have increasingly replaced going out with friends, participating in sports, hanging with pals in the basement or family room, and even dating. There’s evidence that teens are watching more pornography while at the same time engaging in sexual relations less often than in decades past. (This latter observation may be a good thing but seems to point to one of the ways that screens have taken the place of human interactions.) Fewer youth are obtaining driver's licenses, once cherished as a means of gaining easy access to friends during the after-school and weekend hours.

Our kids may be socially connected online, but it’s not the kind of connection that prevents them from feeling lonely.

Concerned parents might consider a two-pronged approach: add and subtract.  Add activities that don’t depend on screens: family meals (at home or out), game and movie nights, bike rides or frisbee or ping pong together. Encourage play dates; invite their friends to stay for meals and sleepovers, even to join on family vacations. Subtract excessive online hours. Depending on the age of the child, this might be cutting off internet access — on their computer and cellphone — at 7 or 9 p.m. on school nights. (Online videos and articles describe how this is done.)  On weekends, insist on device-free recesses during the day. Be mindful of your own online habits; our kids are watching and taking their cues from us. Establish sacred spaces throughout the week where screens are put away (see Sacred Spaces).

Whether adding or subtracting, you’ll be swimming against the cultural tide—a tide worth resisting if doing so fortifies our kids against the growing trend toward youth loneliness. 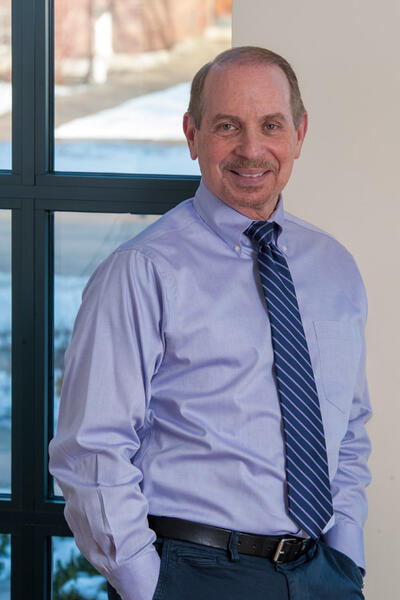